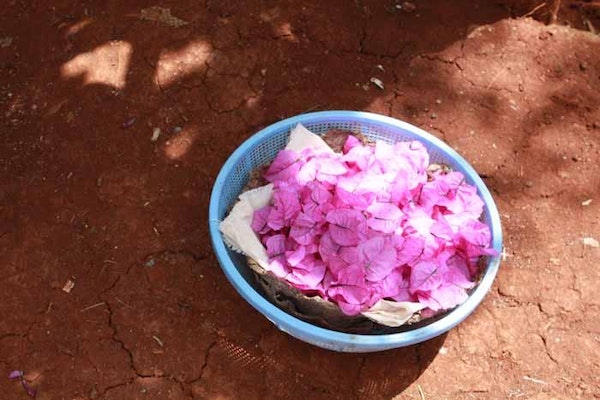 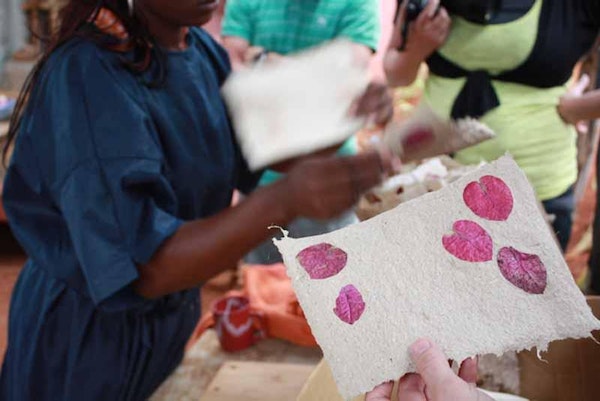 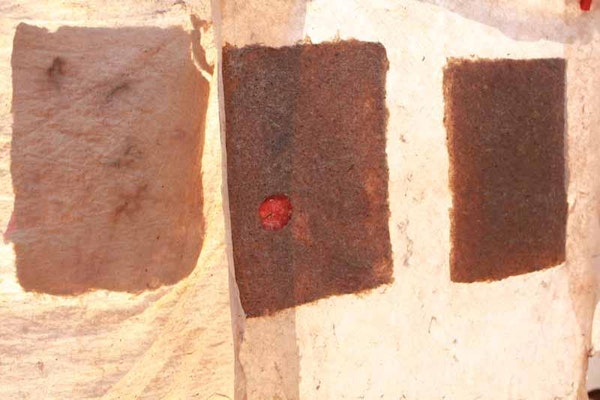 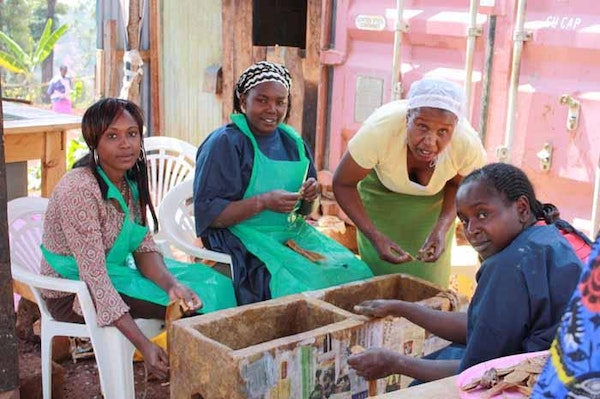 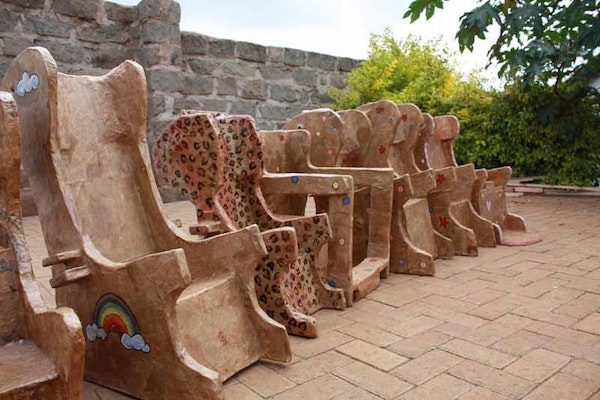 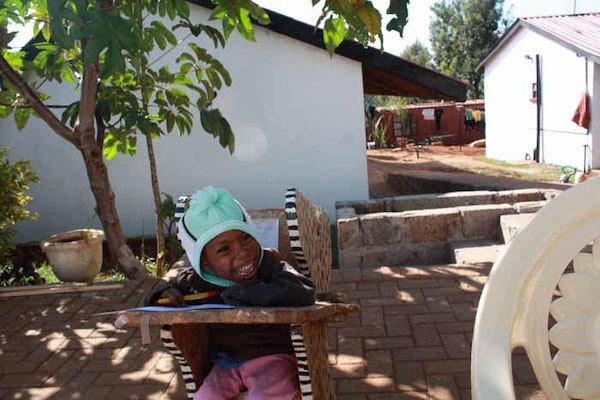 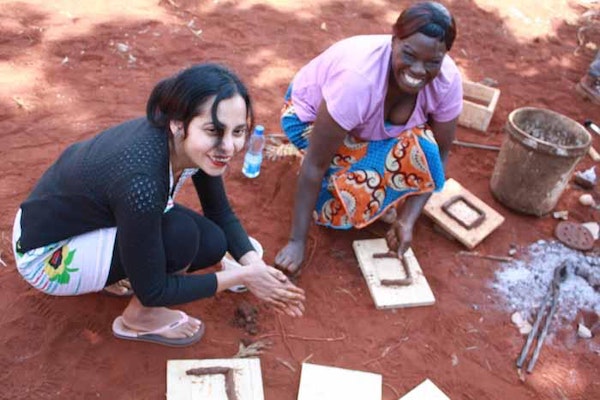 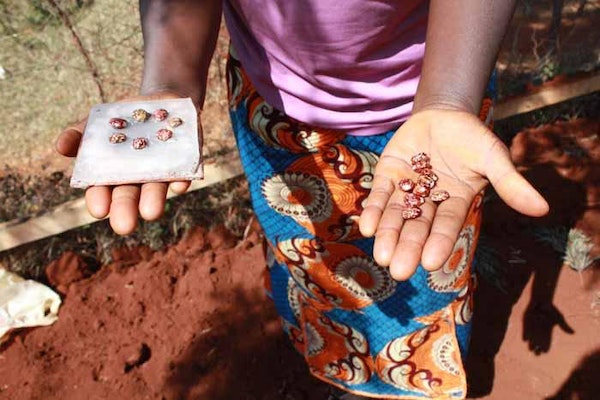 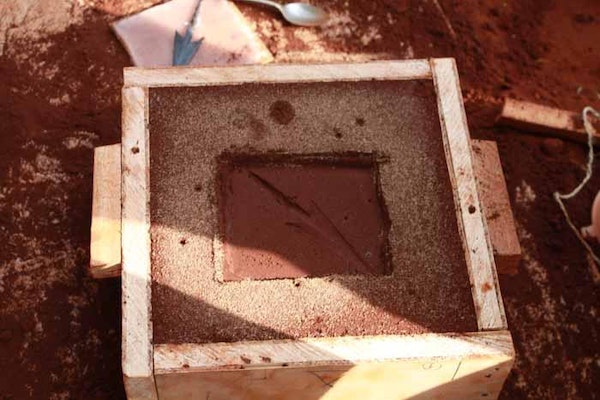 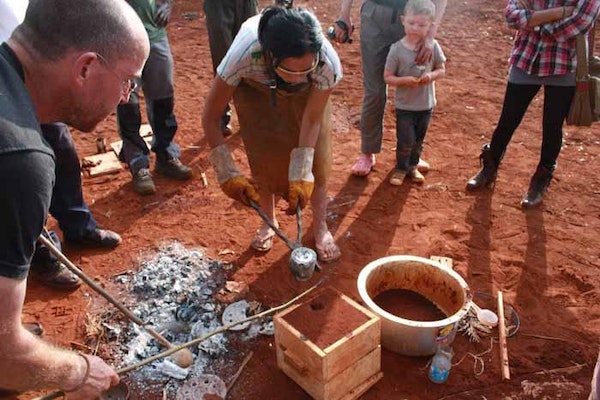 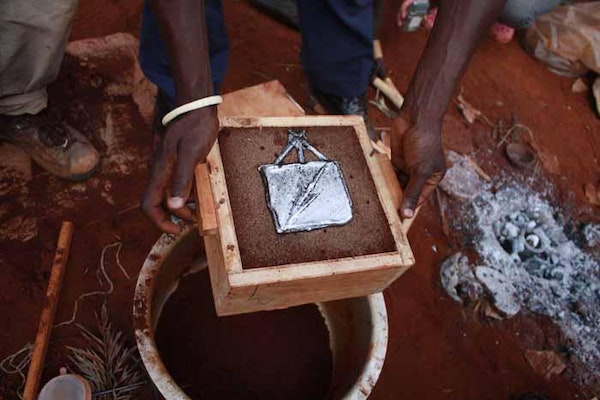 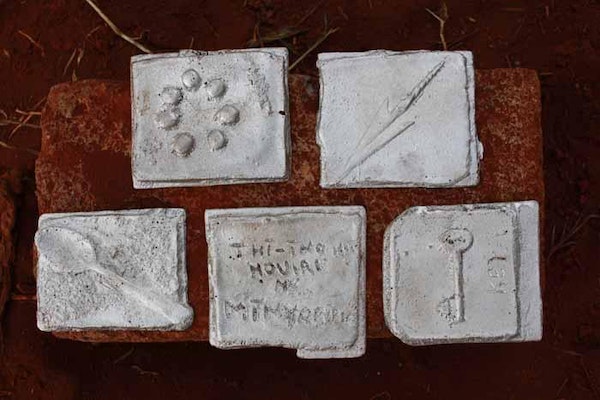 This series of photographs are from the project ‘Sanctuary’, which took place in Kenya in July 2011. They include images of work made during the residency and exhibited at the National Museum of Kenya in Nairobi. The ‘Sanctuary for Sick Children’ where the residency was hosted, is a charity that works with children who have a range of physical disabilties. Staff also work to make a variety of products such as paper incorporating natural materials such as fibre from banana trees and petals from bougainvillea petals of different colours.

During the residency we collaborated with Sanctuary staff and children on a project where they were asked to bring objects or ideas which symbolise home for them. Objects including a Masai warrior’s arrow , a front door key and text including a line from a song all became part of the project. These were then cast in aluminium and displayed against a backdrop of rich, dark soil found in this region, creating the work ‘Impressions of Home’.